Heading Back to High School

Continuing along today with the April A-Z Blog Challenge and my travel adventures. Our family moved to England when I was just shy of 13 and spent the next 6 years across the pond. This month, as part of an A-Z blogging challenge. I am reflecting on the time I spent overseas during my teens.

H is for Hillingdon

I always struggle to put words to the feelings associated with Hillingdon, so you'll have bear with my rambling heart and mind today.

We'd been in England for about 24 hours. Tired, still emotionally drained from the driveway goodbyes the day before and let's be honest, more than a little skeptical about all of the new that was now supposed to be normal. Nevertheless, on day 2 of living across the pond, we headed to our new school. Yep. Day 2.

Alright, alright- they didn't actually make us start school that day but we did go and visit the school, as sort of a meet and greet, tour the building etc. And my poor sister was made to take a language placement test for her french class. If you could have seen her face when she was told it would be 2 hours. We actually started school on day 3 of our overseas adventure. Hah! A lot better than day 2 right? Thanks mom and dad :) But that's how our family is. We jump in and go, even when we don't feel like it, even when we're jetlagged, even when it's scary we jump in and go. And there may have been nerves and anxious wonderings about new friends and new classes and starting 2 weeks after the regular school start- but when I think about Hillingdon, I don't remember any of that because it turned out to be the best school ever. 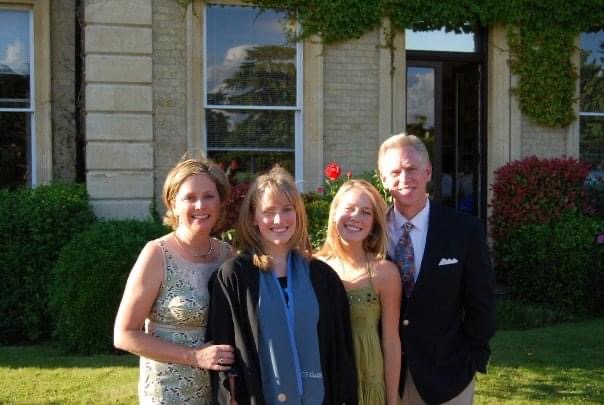 In a small world, we actually had family friends that moved to this very school just a couple of weeks before us and they had a daughter my age. We had not seen each other sine we were little- probably about 7 years or so but on that first official day of school, as soon as I walked in, she grabbed my hand and introduced me to my new friends and everything felt right. 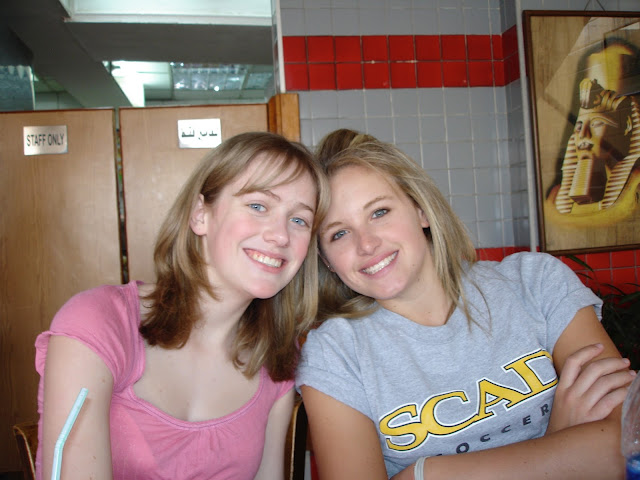 The school was K-12 and while the primary and middle school portion was an addition that had been added on, the high school was an old stone manor home that had been converted. It was stunning. The back wall was covered in ivy and I always felt a bit like we went to school in a Disney castle. The school was composed of kids from about 50 different countries. And everyone in the school being so different from one another was one thing that I think allowed for such a relaxed and inclusive feeling at the school. There wasn't the typical clique atmosphere I think you find at a lot of high schools. We all agreed to be who we were and love each other for it. And I don't mean to imply everyone was perfect and just 100% the best all the time, teenagers will be teenagers, but at the end of the day, we were there for each other. It was also a particularly small school which allowed all of us to know everyone well. My class, which was the biggest graduating class they'd had was 60 kids. And truthfully it felt huge although I know how ridiculous that sounds. 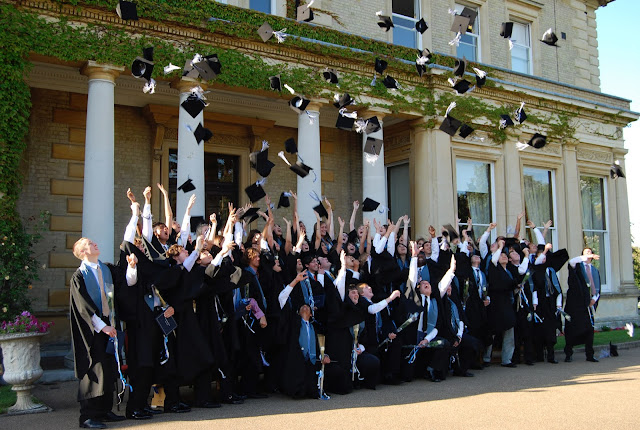 Being an international school meant there was a lot of turnover each year. Parents got new jobs, in new countries and roughly 1/3 of the school would leave each year, being replaced by new faces from more places. When you have so much turn over and change, and you're already talking about a group of kids who has dealt with change, it becomes so much easier to be welcoming. And it forces you to be resilient, to be flexible, to make new friends, to learn to say goodbye to people you love, to adjust and push on.

I lived a lot of life in that school. More than I could put in one blog post. But I'll try. There was the 8th grade play of "Guys and Dolls"- I was Adelaide. 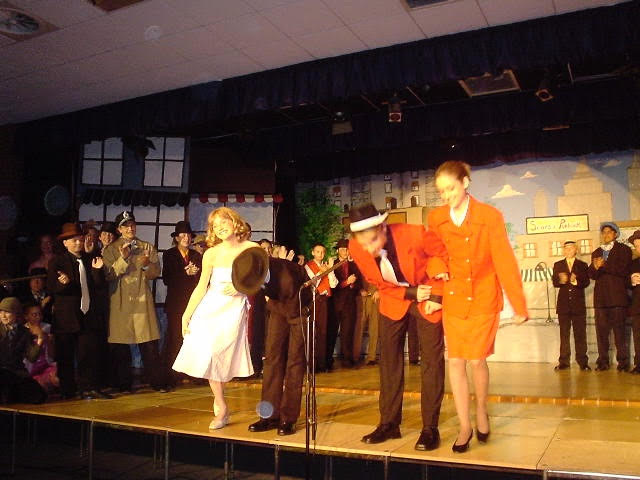 There was the field trip to Stratford Upon Avon, where a big group of us got into trouble for being up to late and making too much noise at the hotel we stayed in.

There was 8th grade graduation filled with tears as what seemed like half my class prepared to move away.

There were welcome back to school picnics, seeing the old faces and being sure the new ones felt welcome.

There was the English teacher that made me love classic literature.

There were dances in the auditorium that always seemed to have more drama than dancing.

There was curry and sausage rolls served in the cafeteria.

There were AP and IB classes that pushed me and stretched me as a learner.

There were P.E. classes with cricket and rugby and soccer  football.

There were team building trips to HOAC each year. With water too cold, dragon boats too full of spiders and the sweetest friends. 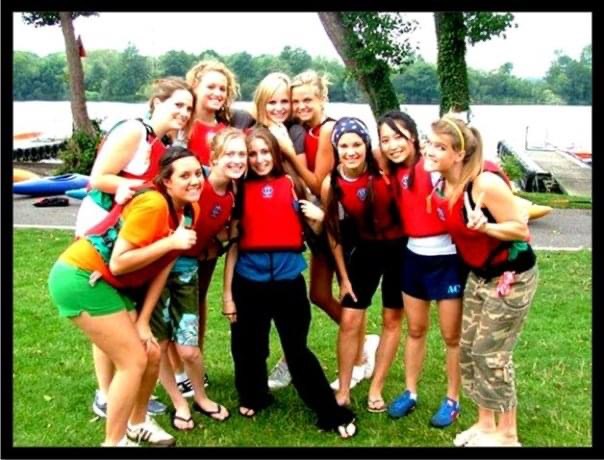 There were volleyball games and swim meets for me. There were soccer matches and basketball games spent cheering for my friends.

There were winter formals with fancy dresses and curled hair.

There were a lot of hellos and too many goodbyes. And a piece of my heart will always be at home at Hillingdon. 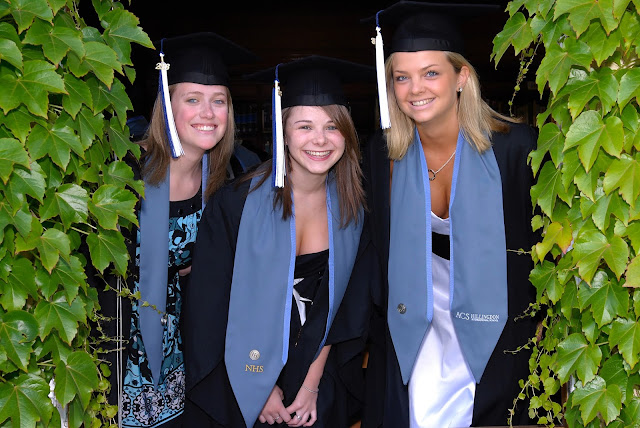